A simple, devastating truth concealed by a thousand-year-old lie at last comes to light in this stunning conclusion to the Seven Realms series. 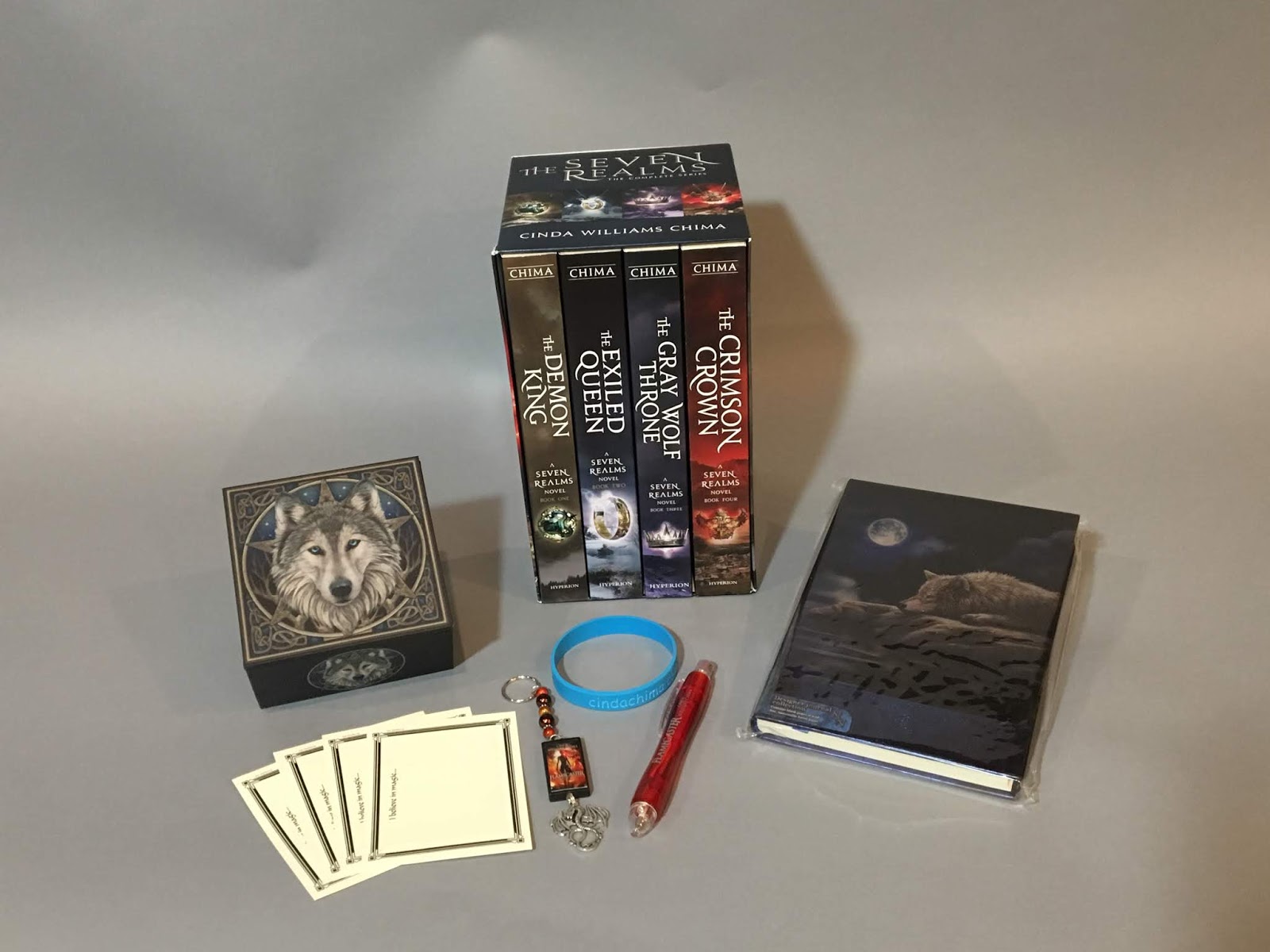 If you have not yet read the first four books and want to remain unspoiled, look away! The Demonai Clans, led by her father Averill, pressure Raisa to marry one of their warriors; meanwhile the Wizards, led by the Bayar family, also have their plans to increase their power and legitimacy by intermingling their bloodline with that of the Gray Wolf Throne, pressuring a marriage between Micah Bayar and Raisa.

A street thief-cum-powerful wizard, Han is the only descendent of the great Demon King who broke the world, Alger Waterlow, a secret that makes him a much feared by Demonai and Wizard alike.

In short, The Crimson Crown delivers, big time, and I freaking loved every second of it. From a pure storytelling and series-ending perspective, The Crimson Crown finally answers the big, series-spanning questions at the heart of the Seven Realms books.

Will Han and Raisa find a way to be together, despite the myriad obstacles in their path? What is the real truth of Hanalea and the Demon King, and what is their true legacy? Not only does this final volume address these questions — it answers them with deft skill and care, making this a satisfying and rewarding read. To put it plainly, these answers are worth the wait.

I especially love the truth about Hanalea, so loved and cherished as a saint by the people of the realms, and the villainous Demon King, who is so universally reviled. I will fight you until the last breath leaves my body.

You will not take me alive. It's always been my favorite genre, and books like The Crimson Crown are the reason why. You can close your eyes and picture seiges and secret tunnels under the mountains and battles and illicit kisses under the brilliance of the moon.

You can weild a sword like a warrior even though you've never seen one up close, you can feel the magic burning in your fingers waiting to be unleashed even though you're a mundane, you attend meetings that determine the fate of a nation you've never heard of, and you can do all these things because one person's pen is more powerful than a wand.

In The Crimson Crown the stakes are higher than ever, and I am so proud that both Han and Raisa rose up to the circumstances. Politics, war and magic, adventure and romance, The Crimson Crown is a blend of everything you could wish for in a YA fantasy book!

The characters are not good or evil, they're always somewhere in between. Everyone wants to protect the people he or she is responsible for, from the Demonai warriors to wizards and council members and simple soldiers. Of course you'll hate some of them for their decisions, for messing with your heroes, but you can understand why they act this way, and for me that is a huge achievement. Take Micah, for instance. I still can't make up my mind about him because he tried to sink my ship many times, but I can't label him as a villain and that's kind of frustrating.

With a magical piece so powerful at stake, Han knows that the Bayars will stop at nothing to get it back. Raia aspires to be like Hanalea, the legendary warrior queen who killed the Demon King and saved the world.

But it seems that her mother has other plans for her… Clan terms: Clan term for wizards Cennestre: Clan term for mother; used as title for the matriarchs Jinxflinger: Derogatory clan term for wizards Fells Lytling: Medicines used: Turtleweed Tea: Induces sleep Willowbark Tea: Reduces fever, relieves pain Razorleaf Tea: Addictive stimulant Flowering oak: The safest place for Raisa is Wein House, a military academy that can provide Raisa with the sanctuary and the education she needs to succeed as the next Gray Wolf queen.

Han Alister thought he had already lost everyone he loved. But when he finds his friend Rebecca Morley near death in the Spirit Mountains, Han knows that nothing matters more than saving her.

With each attempt on her life, she wonders how long it will be before her enemies succeed. Gang Darbies: Handcuffs or manacles Iron: Money Kiddeys: Young thieves Raggers: Dominant gang in Ragmarket, led by Cat Tyburn Rum: Good, skilled Southies: Dominant gang in Southbridge, led by Shiv Connor Sword-dangler: And Coming October ! 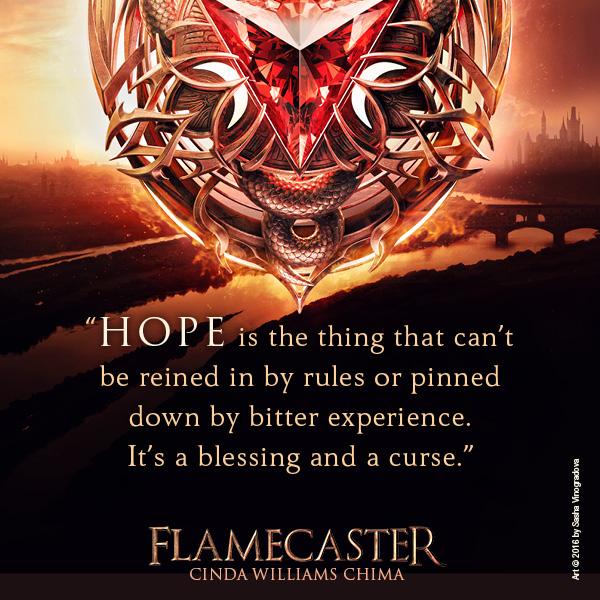 The Fells once again finds itself in turmoil, poised to crumble within as dangerous enemies approach from all sides. Meanwhile, Han Alister finds himself in possession of a discovery powerful enough to unite the people of the Fells.

But will the secret die with him before he can use it? Books and ebooks available un-requiredreading. Read more. 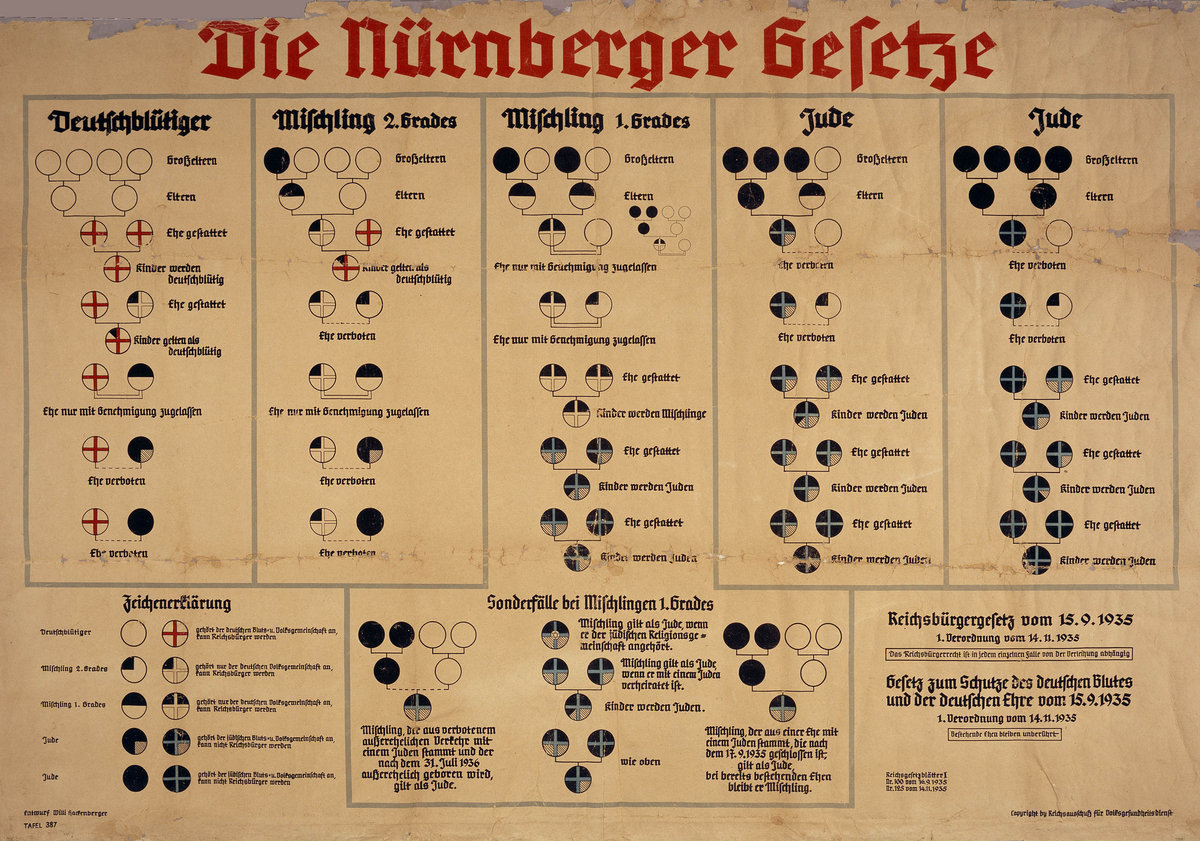 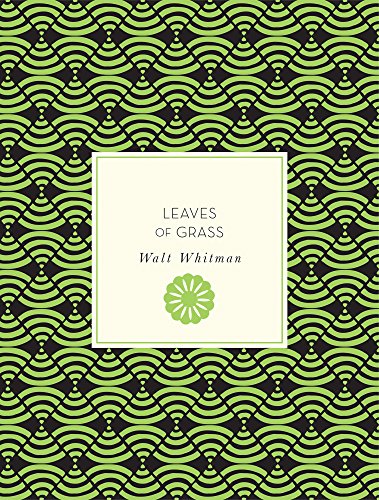 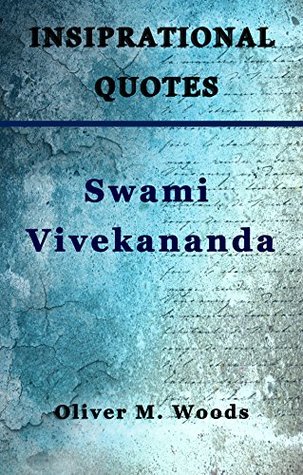